Our Films
JOIN OUR TRIBE 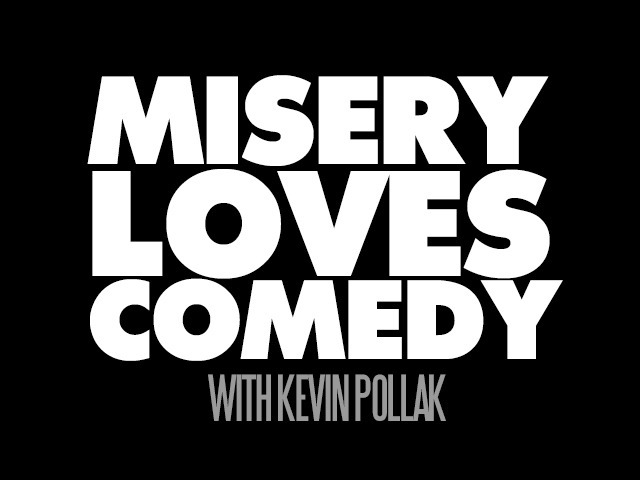 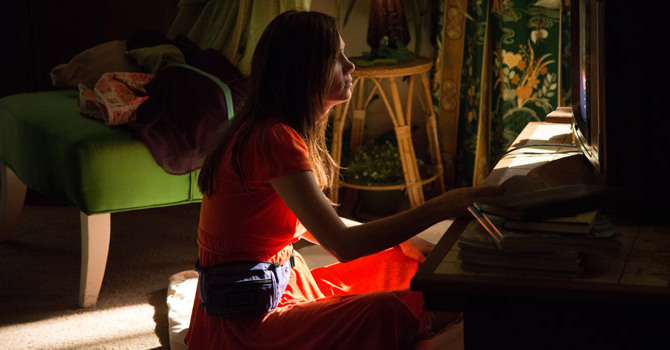 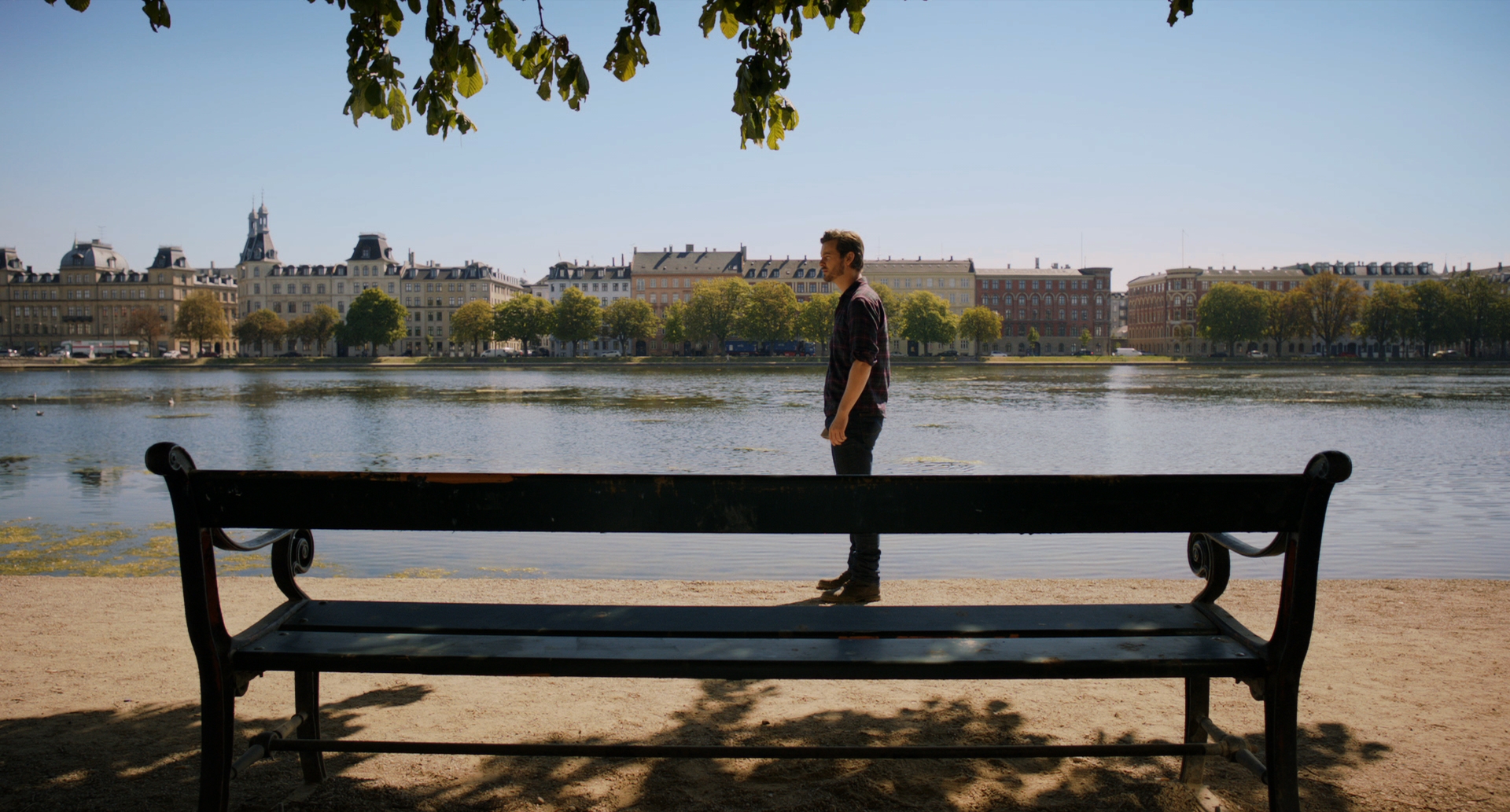 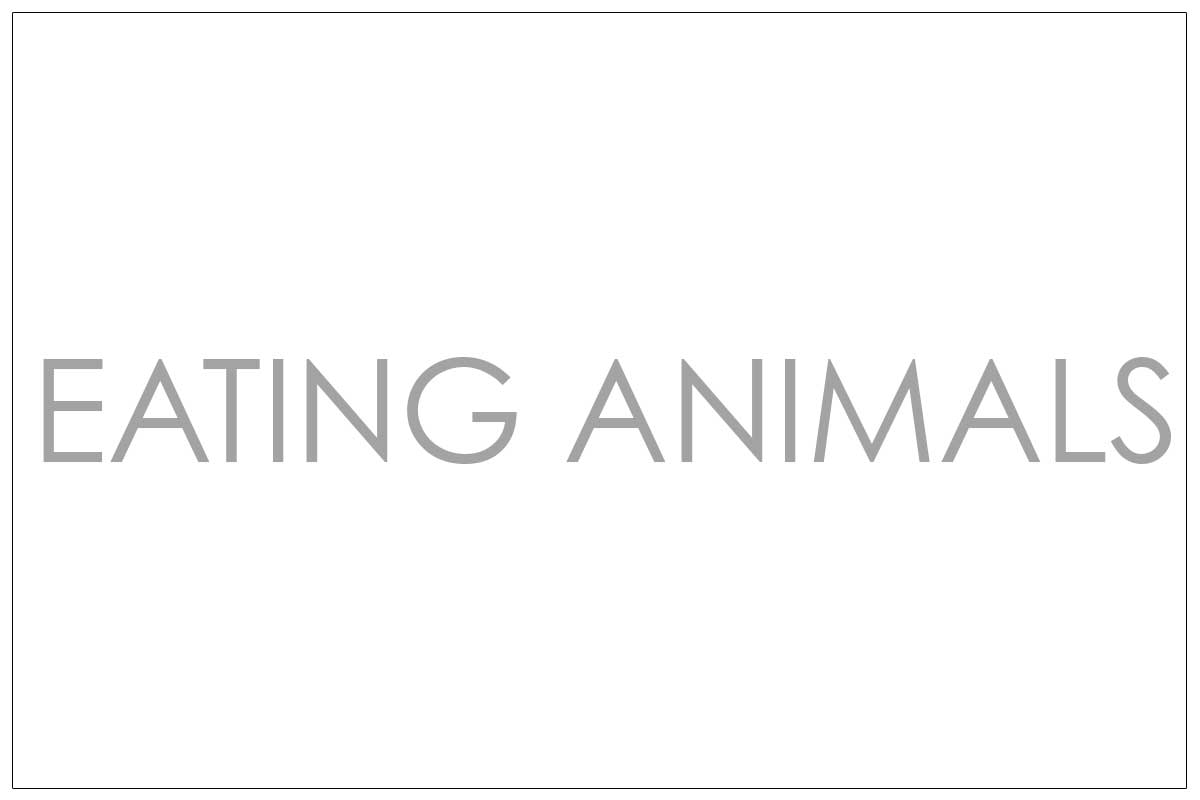 Writer/Director: Christopher Quinn (God Grew Tired of Us, West of Memphis)
Producer: Natalie Portman (Black Swan), Burton Ritchie (Executive Producer)
Featured: Natalie Portman and Biz Stone & Evan Williams (Twitter.com)
Logline: A documentary based on Jonathan Safran Foer’s book of the same title, that will be both uplifting and heart-rending, surprisingly funny and full of gravity. “We are what we eat” – as the saying goes. And we are what we see – and this film will enlighten and enrich.
Status: In production 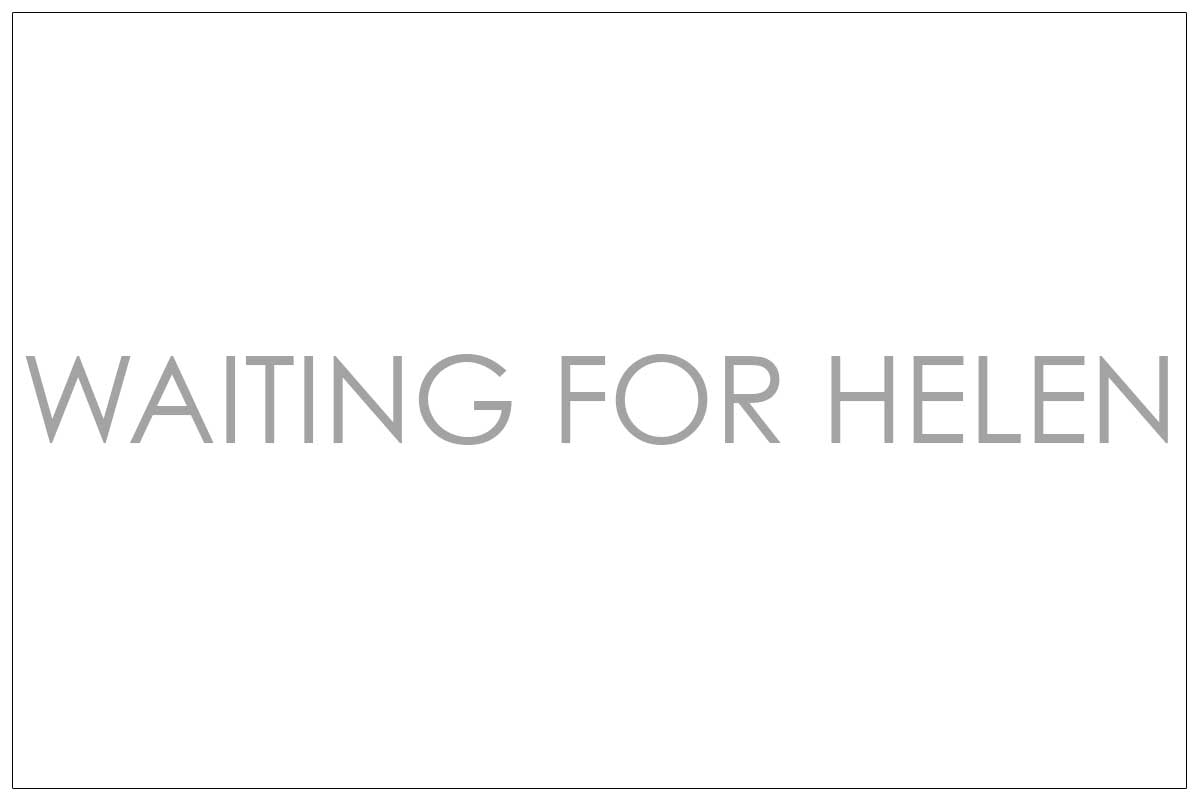 Writer/Director: Kevin Pollak
Producer: Burton Ritchie, Gregory Segal
Attached Cast: Billy Bob Thornton, Kevin Pollak
Logline: Your server tonight is Helen. By closin’ time, she’ll be proven an innocent patsy or a sadistic sociopath… A detective tells a stranger in a diner a story of a lovely young waitress, whose simple life one day reveals carefully choreographed betrayal, sex and murder… This modern day, stylistic film noir will shock every fan of the genre, all of who have proven their undying loyalty and thirst for thrills the world over. But will they guess the ending…? So far, not one who’s read “Waiting For Helen” has.
Status: Pre-Production 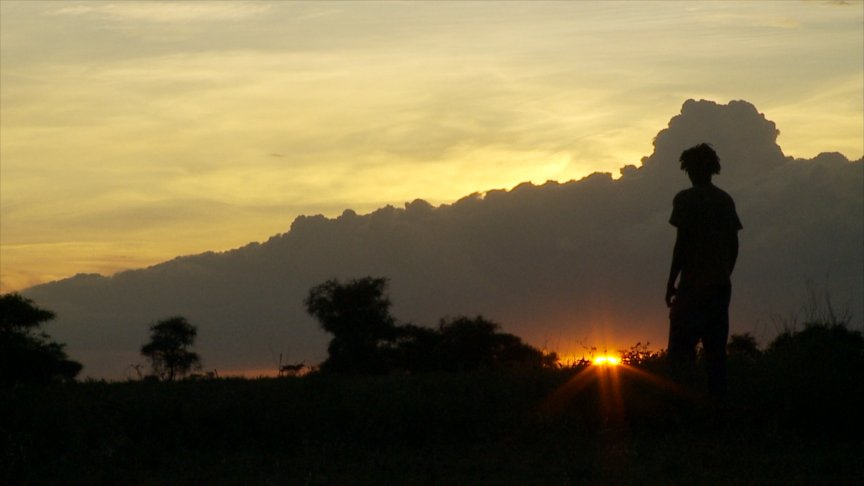 Tanzania: A Journey Within

Writer/Director: Sylvia Caminer
Producer: Sylvia Caminer, Burton Ritchie (Executive Producer)
Featured: Venance Ndibalema and Kristen Kenney
Logline: He’s from a place so old it’s been called the cradle of mankind. She’s led a privileged life in America without hardship or pain. Together these two unlikely friends embark upon a journey from the heights of Mt. Kilimanjaro to the depths of an AIDS ravaged village where even the smallest children become outcasts at the mere hint of the disease and malaria is an ever-present threat.
Status: Spring 2014 theatrical release 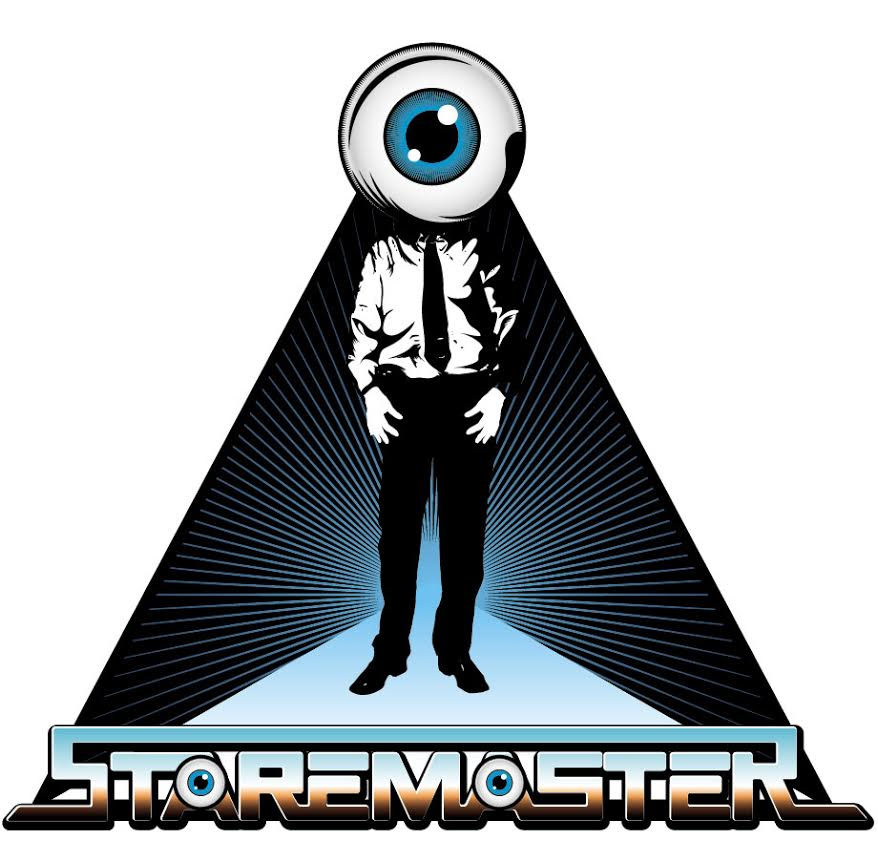